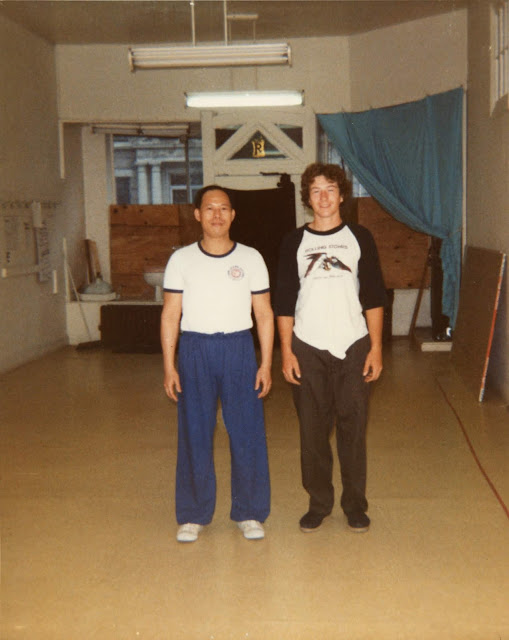 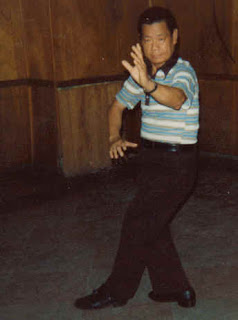 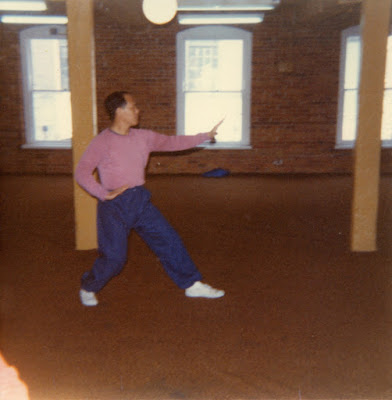 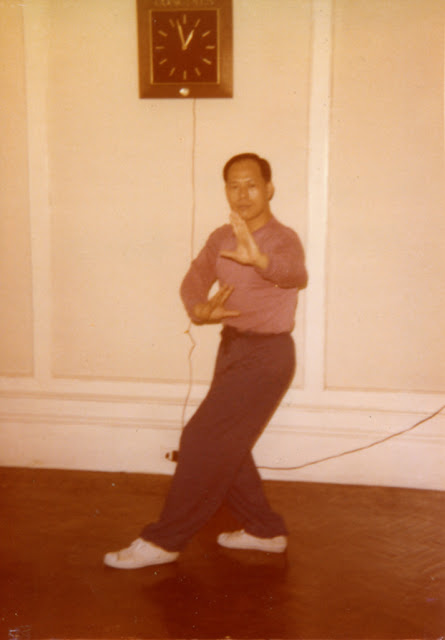 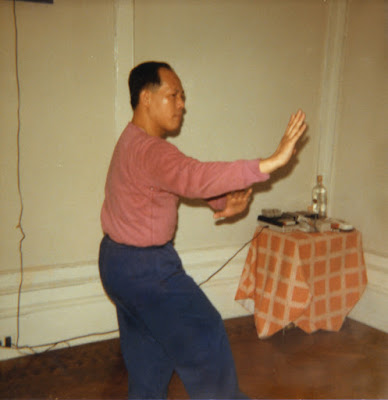 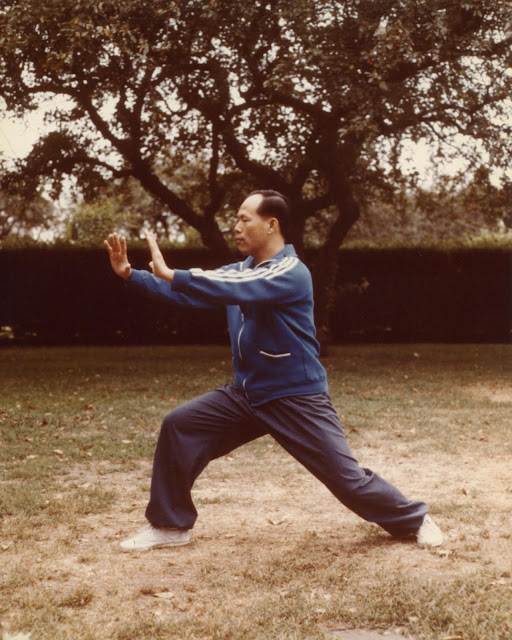 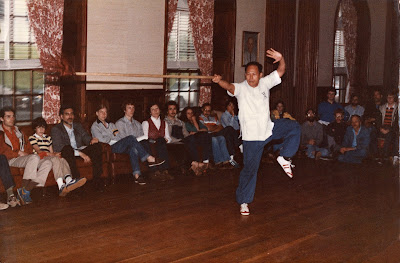 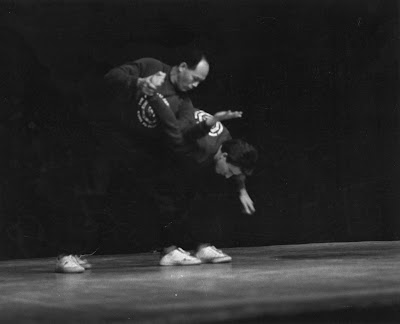 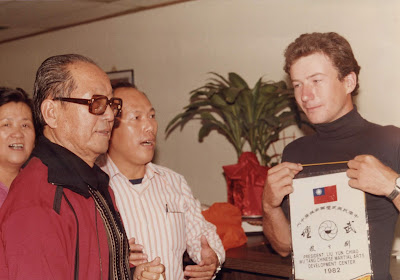 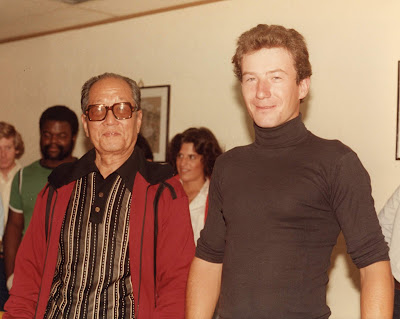 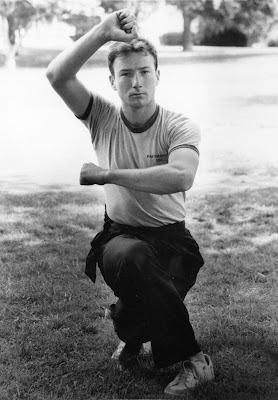 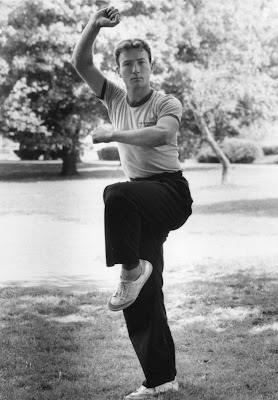 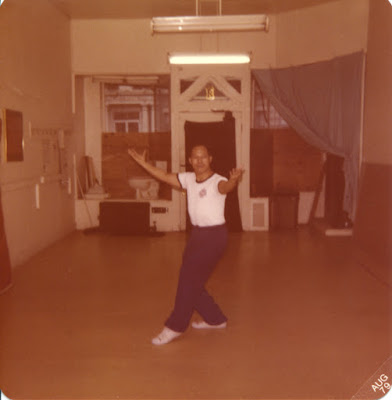 “I am the sojourner destined to walk a thousand years until I arrive at myself.”
- Hymn to Osiris

Thank you to my substitute teachers, Rondi, Julie, Fred, Margo, and John for covering my classes while I hiked in the Rockies, Continental Divide, and the Black Hills. I had a refreshing and ch'i-full vacation and now I'm looking forward to the Fall classes.

Another shameless plug for the Minnesota Renaissance Festival, huzzah!

Our Fall schedule begins on September 15th. Please check the attached schedule for times and classes, there are a few minor changes. Here are some updates on a few of the classes.
-For the Women's and Men's Pushing-Hands classes, I will be reviewing the 10 basic drills for the first five weeks of the new schedule, this will be an excellent time to join these classes, or return to these classes.
-The Saturday Weapons class 10-11AM will be I'll be teaching the Tai-Chi Cane or short stick. All may attend this class. We will also review Tai-Chi Sword and Wu-Dang fencing at the end of these classes.
-Tuesdays from 7-8PM the 12 Animals class will also cover the 5 Elements of Hsing-YI. I always wanted to teach a class combining these two styles, and the animals have many that have strong Hsing-Yi influence. All may attend this class.
-Wednesday Pa-Kua class, 7-8PM, will work on two person practices, Deer Horn Knives, and either the Swimming Dragon or 64 Mother Palms.
-The Disciple's Practice will have an interesting and challenging monthly schedule! The first Tuesday will be forms review plus learn a new form. The second Tuesday will be partner-work and two-person forms, and more karambit. The third Tuesday will be Pushing-Hands. The fourth Tuesday will be Qi-Gong, Yi-Quan, Taoist Meditation, and an intro to the breath-work of Wim Hof and Stig Severinson.

"The external basis of this tariqa (path) is the breath."
-Shah Bahauddin Naqshband

FYI my Shao-lin teacher, Dr. Leung Kay-chi turns 80 on the 4th of September!

Book suggestion- A Wizard of the Upper Amazon by Bruce Lamb

We will be closed Monday September 3rd for Labor Day

I have plans to travel and teach out East this Fall, and another visit from Master Choi, as well as diving into more book projects. I will have more videos on the website and more teaching blogs. If you have any requests for classes, seminars, or styles, please let me know.

“Prairie Dog medicine teaches that strength and inspiration can be found by retreating into the stillness that quiets the mind. The strength of of this medicine is knowing when and how to replenish your life force.”
-Medicine Cards by Jamie Sams and David Carson