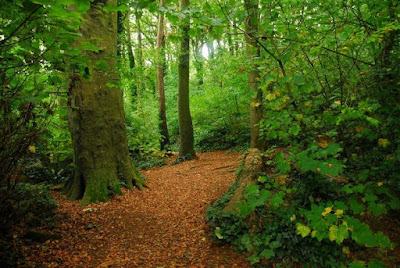 Summer is officially here! At least we don't have to scrape humidity! Tuesday night classes outside have been magical, feel free to join us.

The Summer Schedule (July and August) starts Monday July 2nd. I'm taking the Monday night classes off and only teaching the Monday day classes. Wednesday night will be three, one hour classes:
Tai-Chi 600-700
Pa-Kua 700-800
Men's Pushing-Hands 800-900
Saturday is the same except I'm taking the 1230 Solo Form off for the Summer, and it will resume in September. I have requests for a book club, kung-fu movie night, and meditation class, and will put that into the schedule in the Fall. I'm open to class requests so request away! I'm sending out the complete schedule in your e-mail and on the Facebook Page.

We will be closed Wednesday July 4th for Independence Day.

I will be sharing our space with Patrick Scully, former manager and artistic director of Patrick's Cabaret. Patrick will be holding classes in Modern Dance and Contact Improvisation, as well as use the space for occasional performances. We are working together to get the most use out of the time and space. I am also hoping to have a Yoga teacher join us as well. I will keep you posted.

A huge thank you and great debt of gratitude to Julie Cisler, Sharon Nyberg, David Brewster, and Dan Polsfuss for all their masterful help in the many projects I have going on. Without them I would be in over my head in books, photos, movies, and 12 really crazy animals! 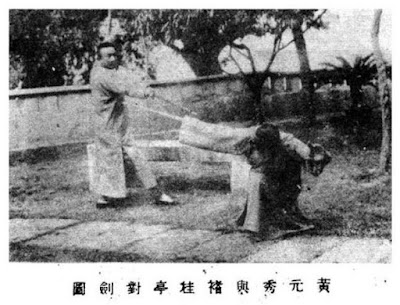 String of Pearls, the book I conceived, compiled, edited, and published about the 10th Anniversary of the Twin Cities Tai-Chi Ch'uan Studio's first decade as a non-profit, full-time Tai-Chi school, will be reissued and available on my Lulu page August 1st. Please buy, read, enjoy, learn, suggest to friends,and write me a nice review! 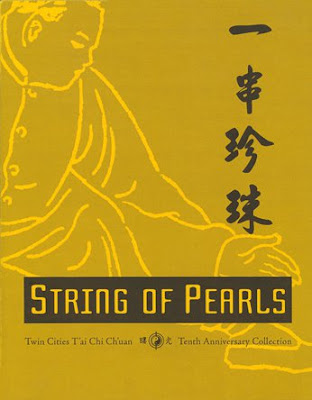 Enjoy the heat and take it easy when you practice.

"Train in the dog days of Summer, and the coldest days of Winter."
-Tai-Chi Proverb

Posted by Ray Hayward at 2:12 PM No comments:

The Next Chosen Chief 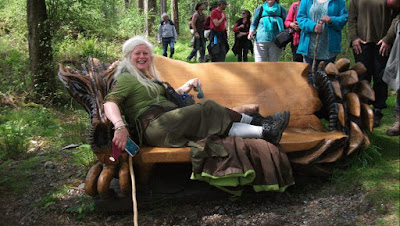 The next Chosen Chief of my Druid Order, OBOD, or the Order of Bards, Ovates, and Druids, is Eimear Burke. I am so happy, proud, and inspired by the peaceful, thoughtful transfer of responsibility. I am planning on going to her installation in 2020 in Glastonbury to show my full support and endorsement. This is good news, true news, hopeful news!

Chosen Chiefs of The Ancient Druid Order/Order of Bards, Ovates, and Druids since 1717: 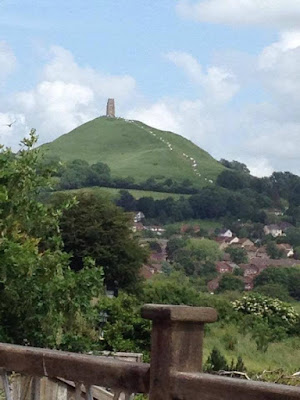 "The Question of Succession

I went to the 50th anniversary of the founding of the Order of Bards, Ovates, and Druids last year in Glastonbury. The celebration marked so many highlights, successes, and accomplishments. In OBOD's spirit of truthfulness, one subject came up that resonated with me. I don 't know how many really heard it among the cheers and applause, but it struck a chord in me and, after seeing the video of the 50th, I'm ready to address it.

A grandmaster was chosen either for their knowledge or ability. Not all grandmasters were champions and not all champions were grandmasters.Chinese martial arts always looks at the sum total of a style's history and lineage, and does not judge by one practitioner or master, but by generations of practitioners.

One of my teachers, who IS a world champion fighter, was chosen by his master to lead the style. My teacher has a calligraphy giving him leadership and an official photo to document the transition. As soon as the teacher died, killed tragically in a motorcycle accident in Hong Kong, the other students of the style said the succession is a fake and that they have similar calligraphies. My teacher said two things: produce your calligraphy, and call me a fake to my face!

Another example is the succession of my Sufi Order. While alive, the grandshaykh, who had a clear succession himself, taught and traveled and waited to designate the next grandshaykh. At the end of his life he choose his son, and it was filmed and distributed on you tube. Still, after he died, there was much dissent and people saying the grandshaykh had made a mistake, or that they were chosen, or that the previous grandshaykh made a mistake! The dispute is raging and the whole Sufi Order suffers.Ego raises its ugly head. It is really sad to me. 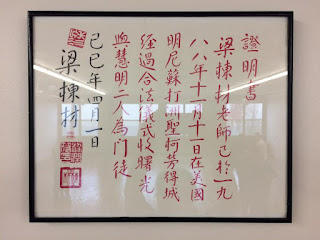 So now I come to OBOD. Let me say that the question of succession is clear when there is no power, glory, or prestige. When Philip Carr-Gomm was asked to lead the Order what was going on then? Very, very little compared to today. Lots of work, organizing, and the momentous task of creating the home study course that has changed thousands of lives, mine as well. No glamor being "Chosen Chief" back then. Who wants to lead when the leadership role is filled with work, worry, and stress? So many years of planting before the crop started to look good!

Also, I would point to the leadership we now have, and say that we have been fairly "spiritual drama-less" for 50 years! We have the kind of leadership that brought us here. One that let's us be our own guide and conscience. One that encourages and teaches with a keen eye to are own wisdom and experience. A standard has been set and achieved.


“Leadership works when we get out of the way. I see my role as supporting the Order in where it wants to go, rather than telling it where to go. In other words, I see myself as ‘beneath’ the membership acting in this supporting role, rather than ‘above’ it in some way.”
-Philip Carr-Gomm, OBOD East Coast Gathering  2012

If I were to suggest a way to make a smooth transition, I would say that the next chosen chief needs to be decided somehow and the current chief would work with the transition so there is no doubt that the next chief has the blessings and confidence of the present chief. And of course, with all the great  "Rites of Passage, Initiations, and Celebrations of Cycles, Renewal, and Change,"  I'm sure the Order will come up with a meaningful and powerful ritual of succession for a Chosen Chief!

So, where to begin? Let's poll the Order!"

Well, I was pleasantly right! The Order is even more amazing than ever! A class act from start to finish, and succession. Peace and blessings to the Order, to Eimear, to Philip, and to the whole world!

Posted by Ray Hayward at 8:48 PM No comments: