My guest writer is Fred Sparks, my fellow Massachusetts-ite, Sufi seeker, and T'ai-Chi practitioner. Thank you Fred for your beautiful words and wonderful insights.-R.H. 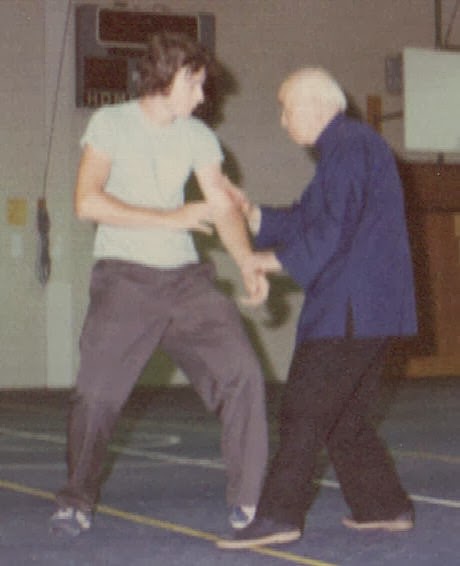 There once was a young man who needed guidance and hope. He was raised in a place and time where such things were sparse, and like most young men of his town, his future was in jeopardy. Young men either went to college or joined the military, or faced a future of trade or factory work, or crime and institutions. Most ended up in the latter. He could have become anything he set his mind to but he did not know that. But some else did. Through his own interests in martial arts, perseverance, and chance- at a young and impressionable age- he met Master Liang, a man who would change the course of his life, and through him, countless others. Master Liang saw the good in him and the potential. As was his traditional proven ways and life experiences, he did not make it easy for the young man, nor did he do it for free, but he did it none the less. The old master had his own secret agenda hidden in the best hiding place of all; right out in the open. His own art and life would never be complete without it. He had to help someone. He had to make a difference in a stranger's life. He believed in the power of transformation and possibility. And he had a vehicle by which to do it, his art of Tai Chi Ch'uan. 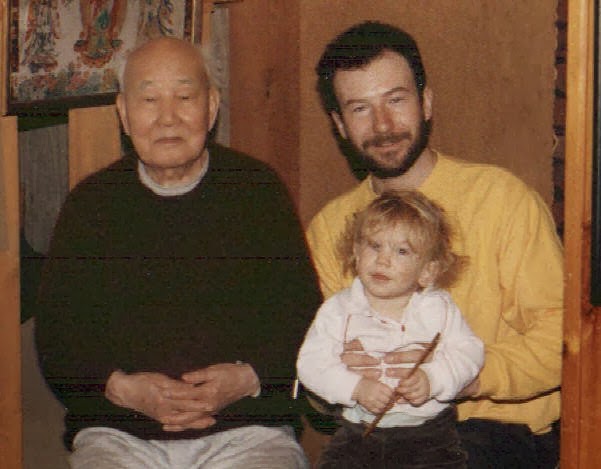 Slowly over a period of time, the Master's wisdom and vision proved true. Through his patience, skill and wisdom, and the effort, determination and perseverance of the young man, the dream came true, the "imagination became reality". The work was not in vain. The young man grew, and grew, and grew. But the Master's teachings were not ordinary teachings. They could not be obtained by a signature or through a fee. They would continue to change and aid the young man throughout his whole life. They held an enormous power. Arguably the most powerful thing in our human experience. This power, this transformation, and the epitome of the Master's art is hidden out in the open, recorded here in this one simple photograph, for all the world to see. That power is love. And his work of art is you. May God's peace, blessing and strength be with you and everyone life you touch. Namaste. 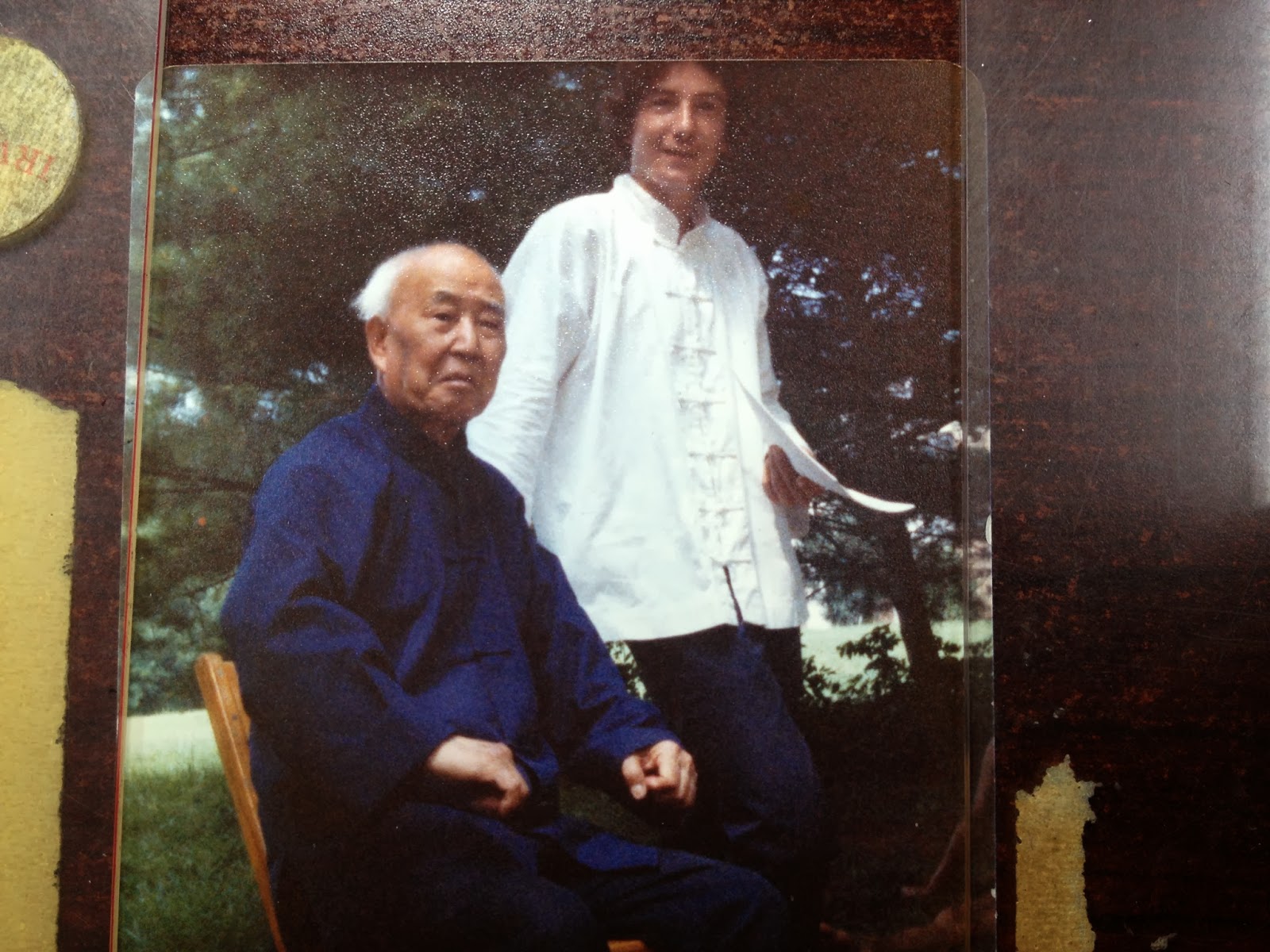