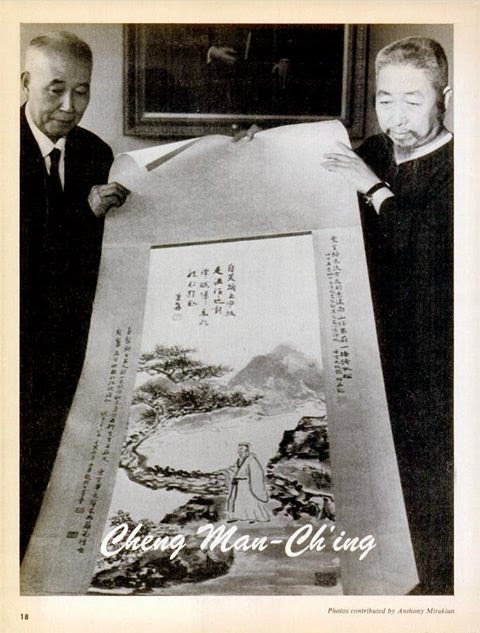 "Altogether I've had fifteen teachers. I have to say of all of them, Prof Cheng was the best."
-Master T.T. Liang

I heard the above quote many times in my classes with MasterT.T. Liang. Liang was a long-time student and disciple of Prof. Cheng Man-Ch'ing, as well as being an assistant instructor and translator. Liang accompanied Cheng to America as the Proessorfs translator and partner for classes and demonstrations as well being invite by the U.N. to "introduce" Tai-Chi to the U.S.

I recently looked at a document where Master Liang was lamenting over the death of his teacher. Liang enumerated many of the Professor's achievements and signs of Tai-Chi accomplishment and mastery. I went back and looked over my notes, re-read Master Liang's writings and books, and talking with my elder classmate, Master Paul Gallagher. I soon began compiling a list,which grows each time I do research. I was blown away. 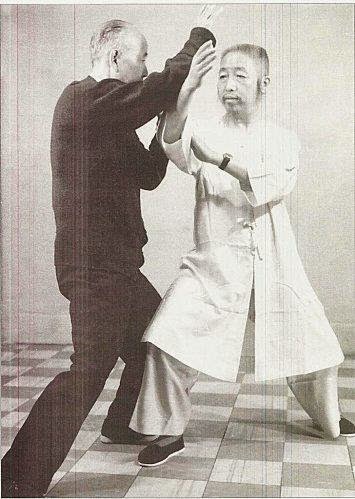 Not only was the list impressive and inspiring, I quickly realized that I could easily write a blog about each achievement. I might do that in the future, but for now, I'm going to share with you the list and hope it inspires you to practice more, ask questions, and bow in respect to my grand teacher, Professor Cheng Man-Ch'ing. Namaste!

Relax and Sink
Center of Gravity
Single Weighted
Withdraw-Push Techniques
Firmly Rooted
Issuing Energy
Hands everywhere on his body, nothing to do with hands
Whole body as one unit
How to apply Ward-Off and Roll-Back
Receiving Energy
Lines
Everything he did was according to the Tai-Chi Classics
Swimming in Air
Pushed so suddenly and terribly
Explained and showed how to apply the Classics
Knocked M. Liang out on three occasions
The softest teacher with the sharpest energy
Highest level without external training
Small in stature but huge in ability
No one equal, no one a close second
No one can do sword, so softly yet effective, like him 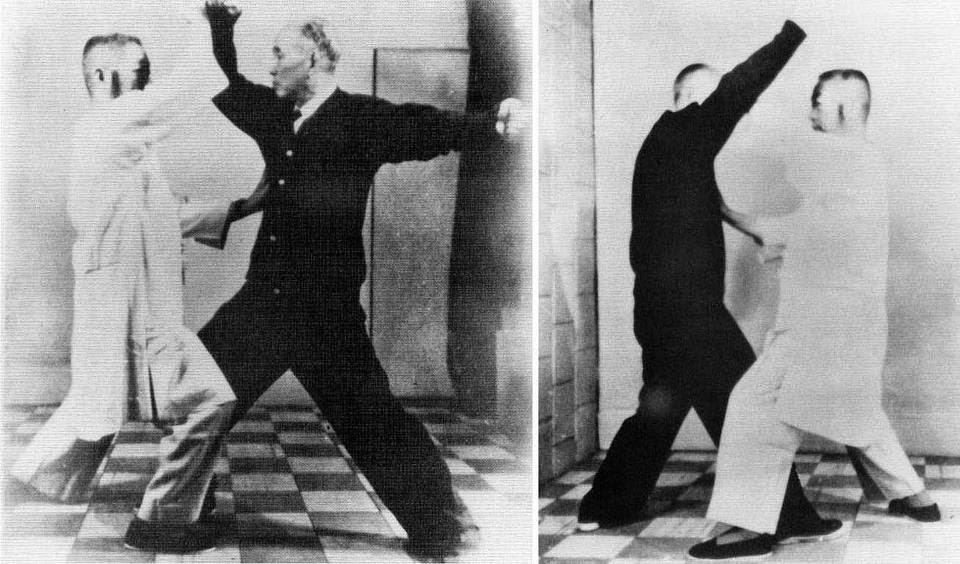 Three photos with T.T. Liang in the place of honor and rank, to his teacher's right. 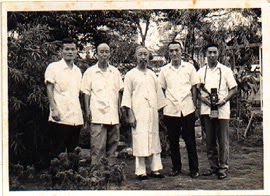 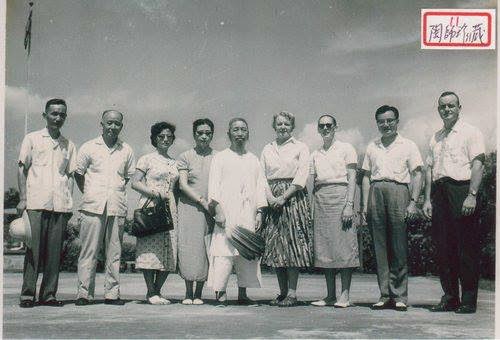 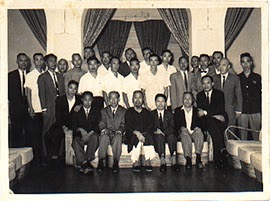