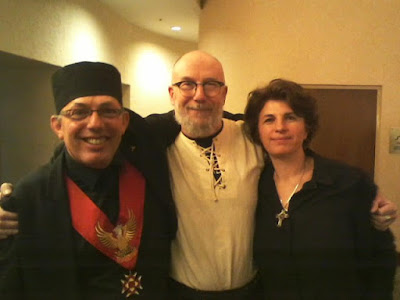 In March I had the great honor and pleasure of being knighted and initiated into two Knights Templar lineages.  At one of the meetings we were told that there are two ways to make a knight, one is from a king or queen, the other from another knight, which they called a peer to peer knighting. 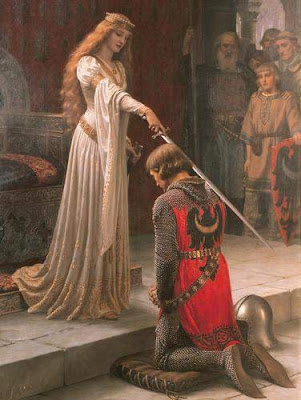 My first knighting ceremony was from Grandmaster Tau Sendivogius, whose lineage comes from both the Knights Templar and the Cathars.  I was initiated into the Saint Ordre des Chevaliers Faydits de la Colombe du Paraclet. That solemn and dramatic ritual had the feeling of a beginning , or opening of doors. 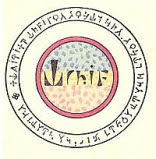 ( Success - Prosperity - Fortune - Time - Business - Blessing of the family, the home, the wife and children.)

The knighting ceremony which I received just before leaving was an initiation into O.S.T.I or l’Ordre Souverain du Temple Initiatique. The Grandmaster, Timothy Hogan, performed the ceremony which had the feel of accomplishment, fulfillment, completion, and graduation.  At the end of the ceremony the two grandmasters healed a centuries old rift and brought our Templar orders into harmony and union. 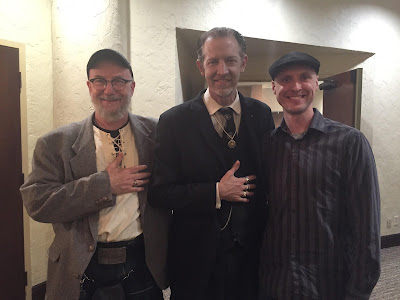 For me personally, many of my questions and speculations about the Knights Templar were confirmed.  My own spiritual path was given a huge boost and some of the work I have been doing for years now became clear. At one lecture Grandmaster Tau said a Templar is three things, a priest, a knight, and an alchemist.  That pretty much sums up my life to the present moment.

I'm truly grateful for this amazing opportunity and look forward to my future work. 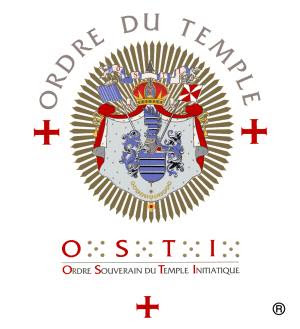