"Time is of no account with great thoughts. They are as fresh today as when they first passed through their author's minds, ages ago."
-Samuel Smiles

OK, here goes! I get asked for book recommendations for Tai-Chi, so here is an article and a list. Don't blame me if you go broke, join the club!


Suggested reading list for Tai-Chi and related arts and sciences.

Master Liang always encouraged us to read as much as we practiced. He would caution us that “if you believe entirely in books, better not read books.” He also gave us many guidelines about how to study from books. For instance, he would tell us that if eight out of ten authors say the same thing, then we could pretty much conclude that that was an accurate teaching. If an author said something different from the majority of authors, Master Liang pointed out that it could mean that either that author was at a higher level and had more insight, or was a lower level with lesser insight. We had to discern for ourselves whether to accept that writing or not. I was fortunate to have Master Liang as my sounding board and teacher. When you read books about Tai-Chi, especially if you've been practicing for a while, you will actually experience some physical benefit by reading and letting your imagination stimulate and move your energy, or ch’i. 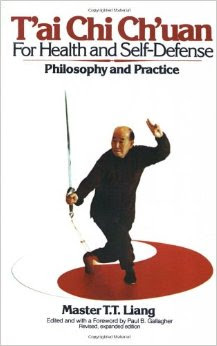 The bare minimum, and the most quoted and used, of readings that Master Liang suggested were from the Tai-Chi Classics, the Art of War, and the source of these two, the Tao Te Ching. Below is a list of what I consider some essential reading on Tai-Chi and related topics. There are many beginner books on the market as well as personal-story books, but for me, first as a student and now as a teacher, I want books that cover the widest amount of topics or the deepest level of the subject.

Included are some books from other subjects that are related to both Tai-Chi, Taoism, health, martial arts, spirituality, and a short list of books from outside the Chinese culture which I think will greatly enhance your practice. I’ll leave you with Master Liang’s often repeated adage,

“You should learn from many teachers, read many books. But only by serious practice can you discover the truth for yourself.” 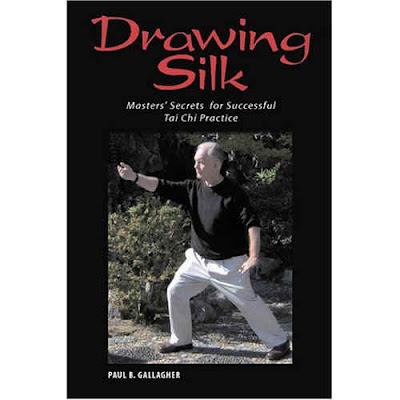 Tao Te Ching by Gia-fu Feng and Jane English
Sun Tzu’s Art of War Trans by Samuel Griffith
The Tao of Love and Sex by Jolan Chang
The Way of Qi Gong by Kenneth Cohen
Taoist Mysteries and Magic by John Blofeld
The Importance of Living by Lin Yu-tang
The Art of the Bed Chamber by Douglas Wile
Taoism: The Road to Immortality by John Blofeld
The Jade Mountain by Whitter Bynner
The Illustrated I Ching by R.L. Wing 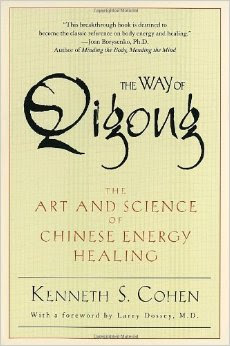 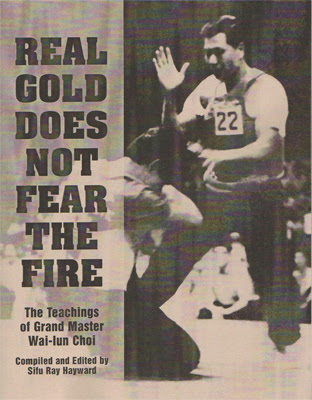 Anam Cara by John O’Donoghue
Soul Food by Jack Kornfeld and Christina Feldman
The Druid Way by Philip Carr-Gomm
The Celtic Wisdom of Trees Jane Gifford
Druids, a Beginners Manual by Cairistiona Worthington
The Education of Little Tree by Forrest Carter
In Search of the Miraculous by P.D. Ouspensky
Journey to Ixtlan by Carlos Castaneda
The Sufis by Idries Shah 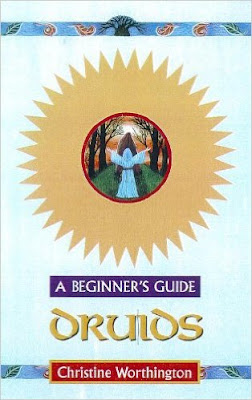