5 Secrets of the Sword and 10 Attributes of the Helping Hand. 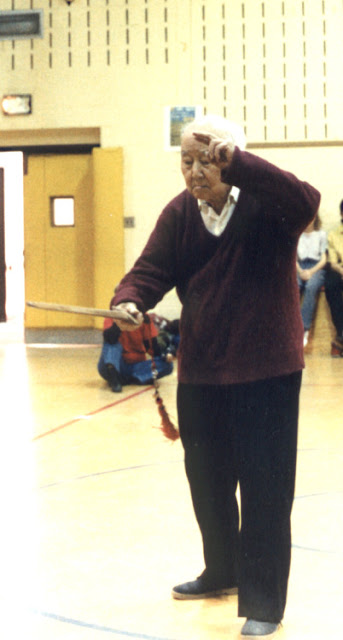 “I want to be with those who know secret things or else alone.”
― Rainer Maria Rilke

When I was learning from Master T.T. Liang, he would mention secrets. Always with a twinkle in his eye, probably because he saw the obsession in mine! One thing he would do is to talk about this secret or that, then say, "If I did not tell you, in one thousand lifetimes you could not discover the truth for yourself!" 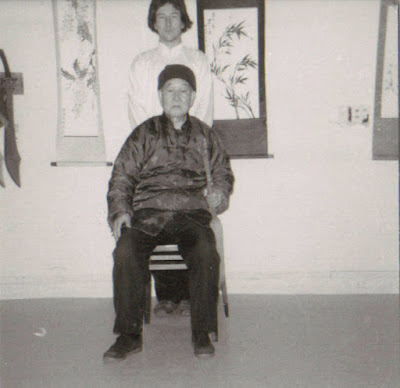 Of course he was right, but then he would go on to tell all! I learned many secrets from him. Most were what I call "time-savers," jewels that he gleaned from so many decades of study, learning from masters, and his own personal practice. As I went on to study with many teachers myself, I found many of the secrets were common knowledge. Some, however, were not. Master Liang was most generous with me and taught me openly and freely. 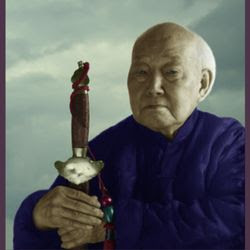 Here are his 5 Secrets of the Sword:

3 Finger Grip was to have a live grip, able to change and adapt. All fingers were on the handle, but you used three main ones at any given time. The main grip was with the thumb, middle, and ring fingers, the strongest. Sometimes you use more of the last three fingers for stabbing and making the angle longer, like holding an ice cream cone. Other times you use the first three fingers, for pulling and making the angle smaller, like talking through a megaphone.

Eye on the Tip was for when you practiced the Tai-Chi Sword Form. You watched the tip to unify your sword and body. Just like writing with a pen, you look at the tip of the pen, not your hand. Watching the tip trained your eyes, keeps the movements the right size, and extends your energy and feeling throughout the weapon to the point. When you are fencing, Master Liang always taught to look at the opponent.

Waist for Cuts was to use the powerful muscles in your waist, abdomen, and hips to perform slicing and cutting. He always told us not to use "hand business," by which he meant just using the hands for power. When you practice with a heavy, steel blade, either solo or in cutting practice, using the waist becomes apparent in generating whole body power into each cut or slice.

Legs for Stabbing was to use the shifting, stepping, and pushing of the legs and lower spine to make the point go forward. The arms are for aim, bracing, and defense, but the power for the stabs comes from the lower body up the spine, through the arms and grip,into the sword. Again, not just using the arm to make the sword stab out.

Fight Sword to Opponent means to use your sword to attack the opponents body, not hit their sword. Using dodging, footwork, parrying, and sticking for our soft defense, we save the sword's edge for what it is meant for, the opponent's flesh. Movies show lots of banging of swords against swords and shields, but that would only prolong a fight while dulling your weapon. 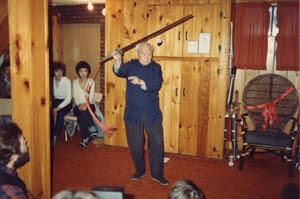 When teaching the sword, Master Liang was also particular in the function of the non-sword hand, sometimes called the "Sword Fingers." He called the other hand and arm, and its action, the "Helping Hand." He would ask "What is the opposite of helping?" After many wrong answers he would say "hindering." Master Liang taught that if the empty hand was not correct, it would not only not help you, but get in the way, it would hinder you.

Here are the 10 Attributes of the Left Hand .

1. Safety. You want to place the other hand so you don't hurt it yourself, or make it easy for your opponent to attack your free hand. 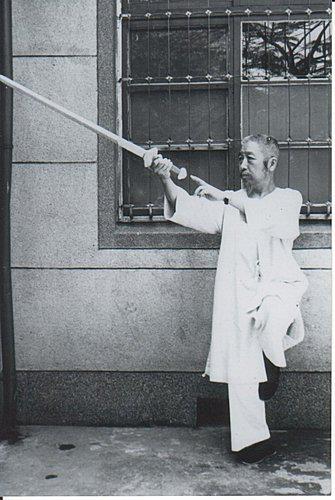 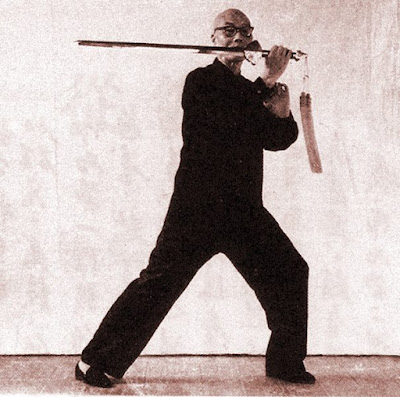 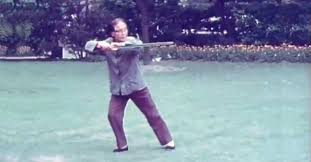 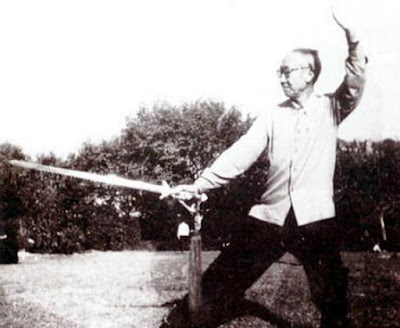 3.Open/Close. The arms open and close like a bellows to help with breathing and Qi-Gong. 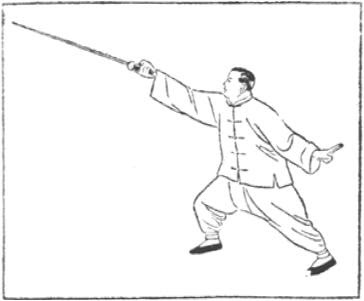 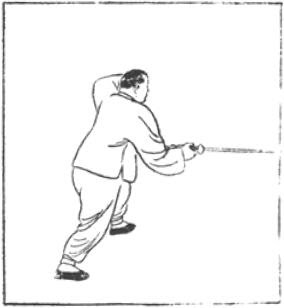 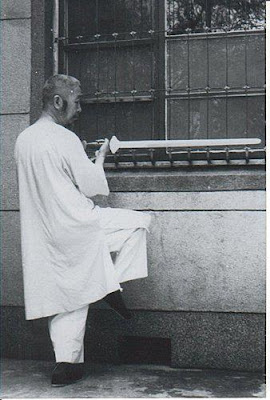 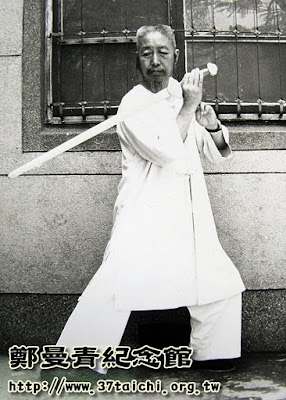 4. Block. The free hand can bat away or parry attacks. 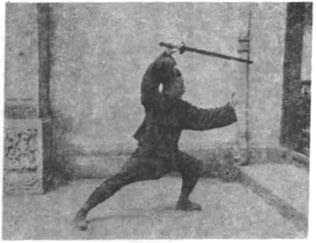 5.Aim. The free hand is placed to help steady the sword and aim at a small or exact target, like the eye. 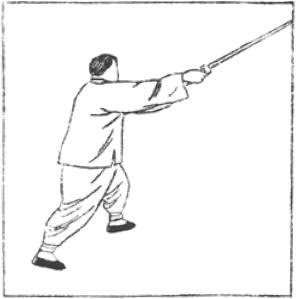 6. Strike. The fingers can strike vital points when in close distance.(The foot can also kick, it's not church!) 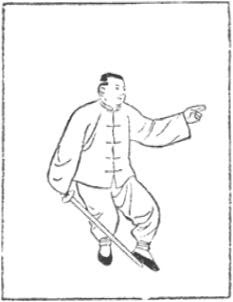 7. Balance. The arm is held in the opposite direction of a step or balancing posture. 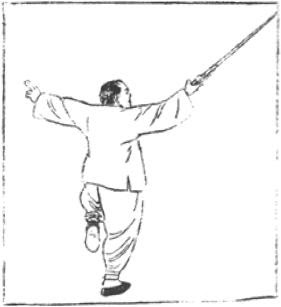 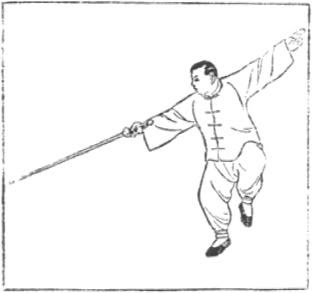 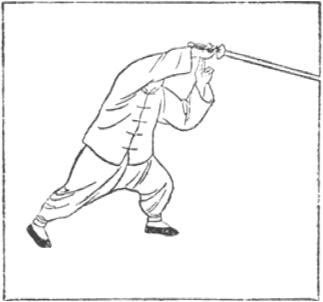 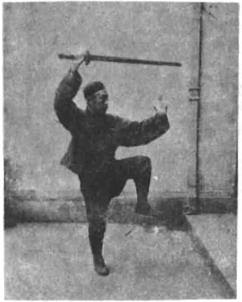 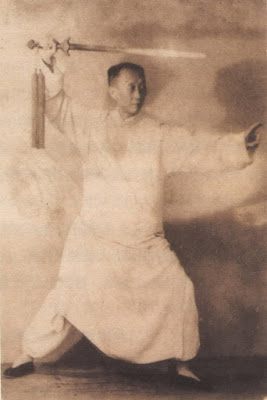 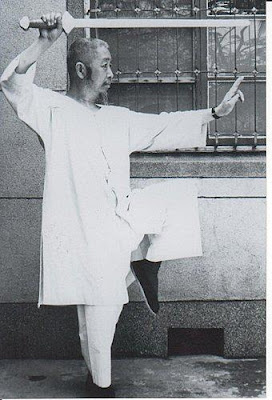 9. Coordination. The free arm and hand coordinate with the rest of the posture to to make a balanced, whole-body movement. 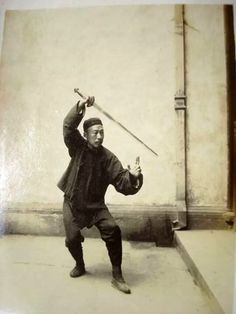 10. Push/Pull. The actions of the free hand can help to either push or pull the sword to the target. 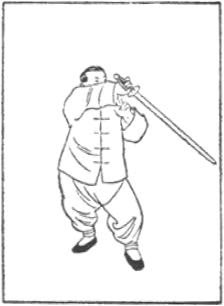 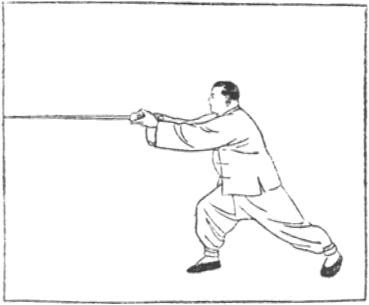 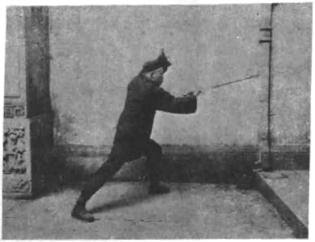 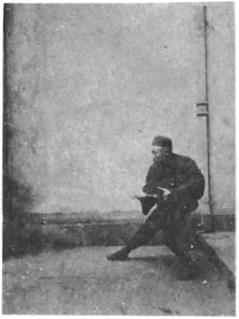 I hope these secrets are now common knowledge and ability! The 5 Secrets and 10 Attributes can be applied to many other weapons as well, including Tai-Chi Sabre, Tai-Chi Cane, and Tai-Chi Fan, to name a few.The most important secret is that there are no secrets, just discoveries that haven't been revealed or made yet. Practice on! 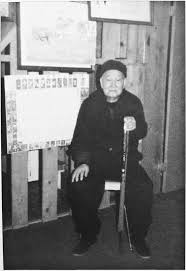