The Crane and Bear in Tai-Chi Chuan 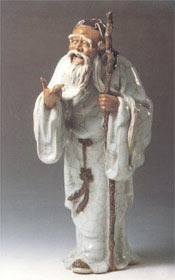 "Breathing in and out in various manners, spitting out the old and taking in the new, walking like a bear and stretching their neck like a crane to achieve longevity - this is what such practitioners of Dao-yin, cultivators of the body and all those searching for long life like Ancestor Peng, enjoy." 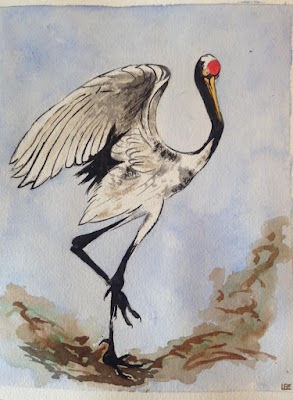 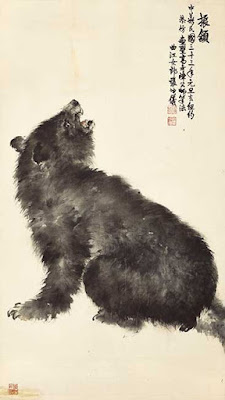 He then put it all together by saying that Crane postures were Trigger and Bear postures were sweep. I had learned from Master Paul Gallagher that his Wu Style teacher, Sophia Delza, taught that there were two kinds of postures: long and short. She explained that long postures taught long breaths and short postures taught short breaths. 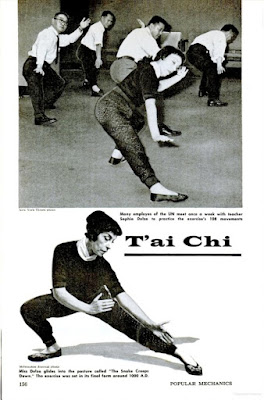 To look at the use of Crane and Bear, I find they are yet another example of yin and yang. The Crane is yang by virtue of its rising, expanding, pushing nature, and look. The Bear is yin by nature of its sinking, contracting, turning nature, and look.

They also carry their opposite as well. For instance the Crane looks big and strong, but they are really light, delicate, and fragile. The Bear looks soft and gentle, but in reality they are strong, fast, and can be ferocious!

Tai-Chi is not the only style to use these complimentary animals to teach yin and yang in the body and technique. Hsing-Yi uses the Eagle and Bear. Pa-Kua uses the Dragon and Phoenix. Hung Gar uses the Tiger and Crane.

A good exercise is to look at your postures and try to assign an animal, energy, or attribute to each one. Is it Crane or Bear, yin or yang, Sweep or Trigger?