The Question of Succession 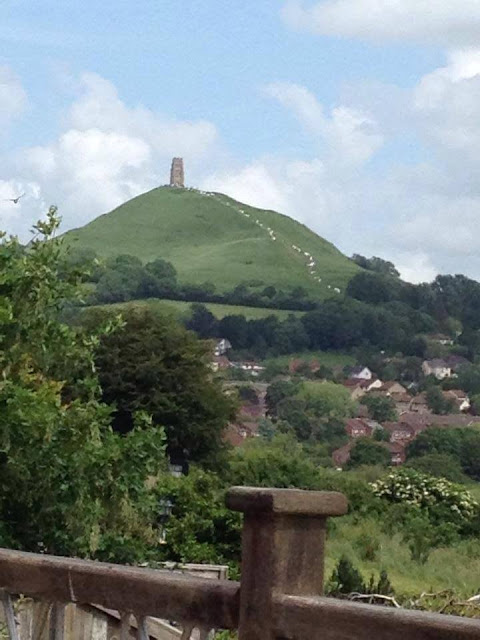 "Do we have a weakness? Do we have a challenge for the future? Will there be a problem? The answer is yes, but not for a long time. Something that is the devil or the hounds of Annwn for any druid order is succession.We have had four magnificent, charismatic chosen chiefs through the line of succession from the Edwardian period, in the order that gave birth to OBOD, and not once, in that time, has it been possible to pass on the succession from one chief to the other smoothly and directly. Every time, there has been a civil war or a temporary collapse of the order. I don't think it will in the future, not least because, looking at Philip, I assume you have plenty of time on your hands!."
-Ronald Hutton, OBOD 50th Anniversary


I went to the 50th anniversary of the founding of the Order of Bards, Ovates, and Druids last year in Glastonbury. The celebration marked so many highlights, successes, and accomplishments. In OBOD's spirit of truthfulness, one subject came up that resonated with me. I don 't know how many really heard it among the cheers and applause, but it struck a chord in me and, after seeing the video of the 50th, I'm ready to address it.

A grandmaster was chosen for their knowledge, ability, and leadership. Not all grandmasters were champions and not all champions were grandmasters.Chinese martial arts always looks at the sum total of a style's history and lineage, and does not judge by one practitioner or master, but by generations of practitioners.

One of my teachers, who IS a world champion fighter, was chosen by his master to lead their style. My teacher has a calligraphy giving him leadership and an official photo to document the transition. As soon as the teacher died, killed tragically in a motorcycle accident in Hong Kong, the other students of the style said the succession is a fake and that they have similar calligraphies. My teacher said two things: produce your calligraphy, and call me a fake to my face.

As I always say, the pen is mightier than the sword, unless writer and fencer are standing face to face! 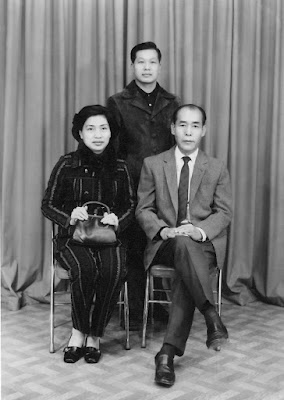 Another example is the succession of my Sufi Order. While alive, the grandshaykh, who had a clear succession himself, taught and traveled, and waited to designate the next grandshaykh. At the end of his life he choose his son, and it was filmed and distributed on you tube. Still, after he died, there was much dissent and people saying the grandshaykh had made a mistake, or that they were chosen, or that the previous grandshaykh made a mistake! The dispute is raging and the whole Sufi Order suffers.Ego raises its ugly head. It is really sad to me. 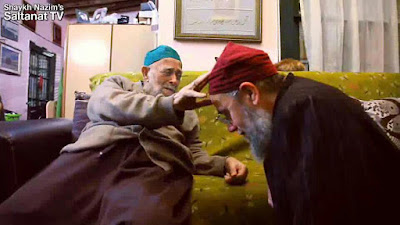 My own story, though not as grand, is filled with people claiming I never passed a formal ceremony with my teacher, or that my  calligraphy is fake. One of my classmates told the story that I forced my teacher to write my disciple-ship calligraphy in the airport! Have you ever tried to do calligraphy? It's messy! Plus, how can I force my teacher, or anybody, to do anything. Not to mention his son witnessed the writing of my disciple calligraphy in Tampa FLA. When the time comes for me to retire, I will make sure that IF I have a successor at the Studio, all will know. And if I don't designate a successor, all will know that as well.

So now I come to OBOD. Let me say that the question of succession is clear when there is no power, glory, or prestige. When Philip Carr-Gomm was asked to lead the Order, what was going on then? Very, very little compared to today. Lots of work, organization, and the momentous task of creating the home study course that has changed thousands of lives, mine as well. No glamor being "Chosen Chief" back then. Who wants to lead when the leadership role is filled with work, worry, and stress? So many years of planting before the crop started to look good!

Also, I would point to the leadership we now have, and say that we have been fairly "spiritually drama-less" for 50 years! We have the kind of leadership that brought us here. One that let's us be our own guide and conscience. One that encourages and teaches with a keen eye to our own wisdom and experience. A standard has been set.


“Leadership works when we get out of the way. I see my role as supporting the Order in where it wants to go, rather than telling it where to go. In other words, I see myself as ‘beneath’ the membership acting in this supporting role, rather than ‘above’ it in some way.”

If I were to suggest a way to make a smooth transition, I would say that the next chosen chief needs to be decided somehow, maybe by election, before the current chosen chief retires or moves on. Then the current chief could work with the transition so there is no doubt that the next chief has the blessings and confidence of the present chief. And of course, with all the great  "Rites of Passage, Initiations, and Celebrations of Cycles, Renewal, and Change,"  I'm sure the Order will come up with a meaningful and powerful ritual of succession for a Chosen Chief!

So where to begin?

I asked Philip and he wrote: "The suggestion you make in your last paragraph is exactly the solution we’ve come up with (with me choosing the person unless unable to do so, in which case an election process has been developed) and when the time is right we will announce the successor and I will work with them over an extended period to ensure a stable transition." (7/28/2015 e-mail)

Can you hear my big sigh of relief??


"Ronald Hutton, in his Golden Anniversary talk (see Touchstone’s September Issue 212) pointed to the trajectory that previous Druid groups seem to have taken, from the radical to the staid. He then went on to say that he saw no danger of this occurring in OBOD."
- Philip Carr-Gomm 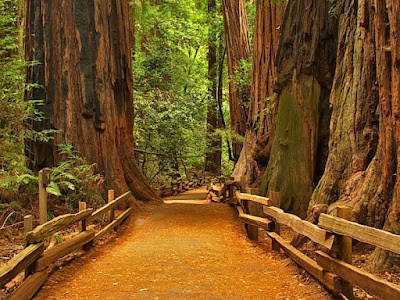