A Brief Hstory of Hsing-Yi Ch'uan 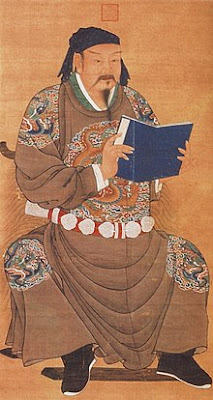 The legendary and historical founder of Hsing-Yi Ch'uan, or "Shape of the Will Fist," is Yueh Fei, a general of the Song Dynasty. Yueh Fei was taught martial arts as a boy by the village Shao-Lin monk, Jow Tong. Jow taught Yueh archery, spear fencing, un-armed combat, meditation, and literary skills.

Later in life, when Yueh Fei was already a famous general, he would go to the grave of Jow Tong, put an egg on the headstone, and shoot it off. Each year Yueh Fei would go back and shoot an egg farther away. In this way, he showed his master that he was improving the art and skills he was taught. 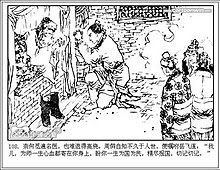 Yueh Fei developed his own style of spear fighting, and taught his troops 108 Locking Hands. He is also credited with creating the 8 Brocades Qi-gong. He developed five fists derived from spear techniques which could be used even when in full armor. which form the foundation of Hsing-Yi. Yueh Fei was famous for his "double pushing palms" which is mentioned in the Shao-Lin classics, and shows up in the Tiger Style of Hsing-Yi, Liu He Ba Fa, and XinYi Liu He Quan.

The legend has it that Ji Longfeng found Yueh Fei's secret training manuals in a cave near Hua Shan and became a famous martial arts teacher and practitioner. Ji transmitted Hsing-Yi and Yueh's spear method throughout northern China.

Eventually the style was passed to Li Nengran, a bodyguard who ran a bodyguard and caravan escort service protecting stagecoaches and money. Li taught a style consisting of 5 Elements and 12 Animals, plus various weapons. Li Nengran was known as one of four "marvelous martial arts masters" in Beijing and was know as "Divine Fist Li". The other three were, Yang Luchan of the Taiji Quan school, Dong Haichuan of the BaGua Zhang school, and Liu Shi Jun of the Fan-Tze Eagle Claw school, another lineage of Yueh Fei.

Li Nengran taught many students, many who worked for him. Others were martial artists attracted to his simple yet effective style. Some of his more famous students were Guo Yunshen, Che Yizhai, and Liu Qilan. 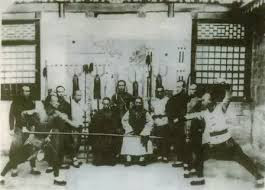 Liu Qilan also had many famous students who went on to become masters and teachers. Two were Li Cunyi and Zhang Zhaodong, both who taught together in Tianjin and taught over five thousand students. 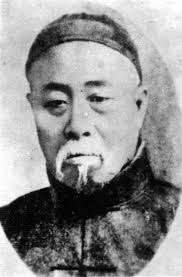 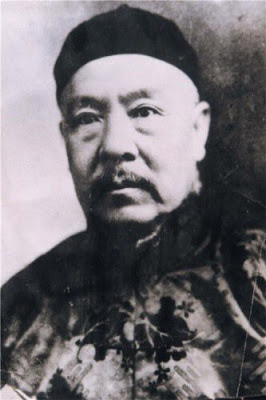 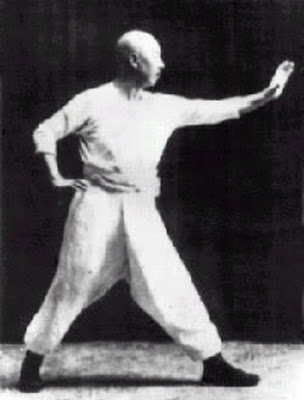 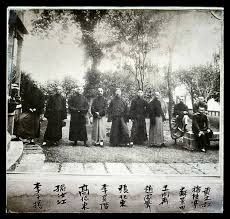 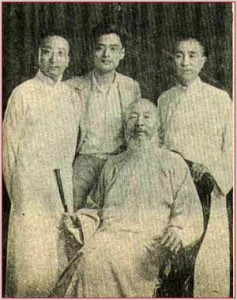 Zhang Zhaodong had a disciple, Jiang Rongqiao, who also studied with Li Cunyi. Jiang Ronqiao not only taught martial arts, but was instrumental in publishing many books by contemporary masters to help spread their arts and to have workbooks for the Central Kuo Shu Academy, where Jiang also taught.

Jiang co-wrote a book on Taiji with Yao Fuchun. Jiang also wrote the foreword to his student, Chan Yikan's, book on the Main Form of Liu He Ba Fa. Through his intensive study, Jiang Rongqiao got the essence of the three internal styles and the sword. Later in life, Jiang went blind. Master Choi said Jing's sensitivity got even better when he only relied on his sense of touch. 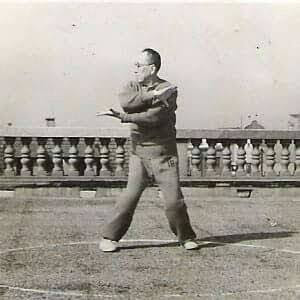 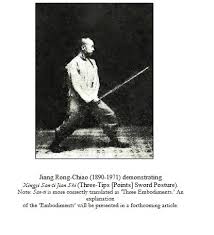 Chan Yik-yan learned the complete system of Hsing-Yi Chuan from Jiang Rongqiao, including some forms and practices not see in the public. Chan also, learned Hsing-Yi from Chu Kuei-ting, a student of the famous Li Cunyi. Chan Yik-yan taught Hsing-Yi to his student and successor, Wai-lun Choi. 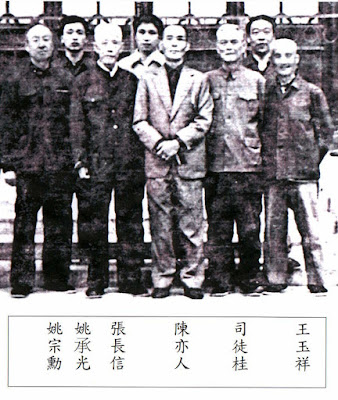 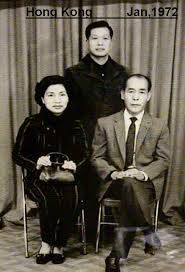