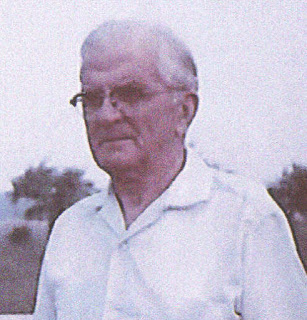 Here is an excerpt from a contribution to an article about the 200th anniversary of Lynnfield, where I grew up and where my line of Hayward's lived for decades. Here is Archie talking about how my Great Grandfather, Alfred, started the family tonic business, that's soda pop for non-New Englanders!
-Ray 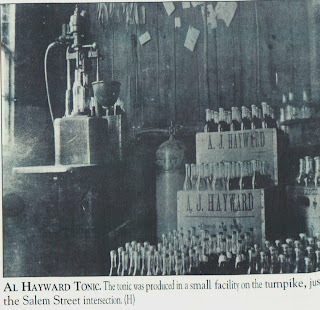 My grandfather,Alfred Hayward founded Hayward's Beverages after aquiring formulas from Westford, MA. My father, Lilley B. Hayward, helped solicit buisness for him, and the operation grew to be a very well known business in this area. 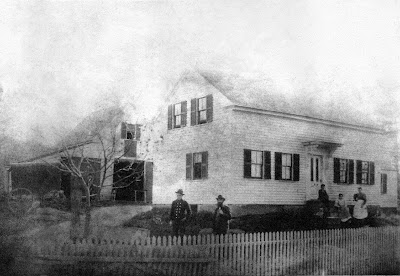 My father was a milk dealer and bought his milk in Lynnfield and many surrounding towns. My father's standards of quality and cleanliness, which annoyed some, earned him his successful business. One time a group of Lynnfield farmers were brought to court for a complaint that that area watered down the milk. The case was dismissed when my father Lilley stood up and stated that he had two brooks running through his property and he had no control over how much his cattle drank!! 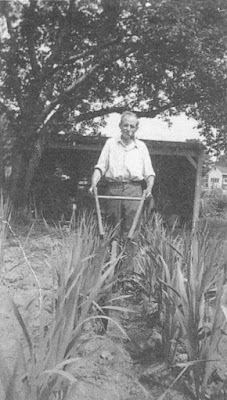